The Twizy has the ideal dimensions for city traffic: it is 2.3 meters long and only 1.2 meters wide. 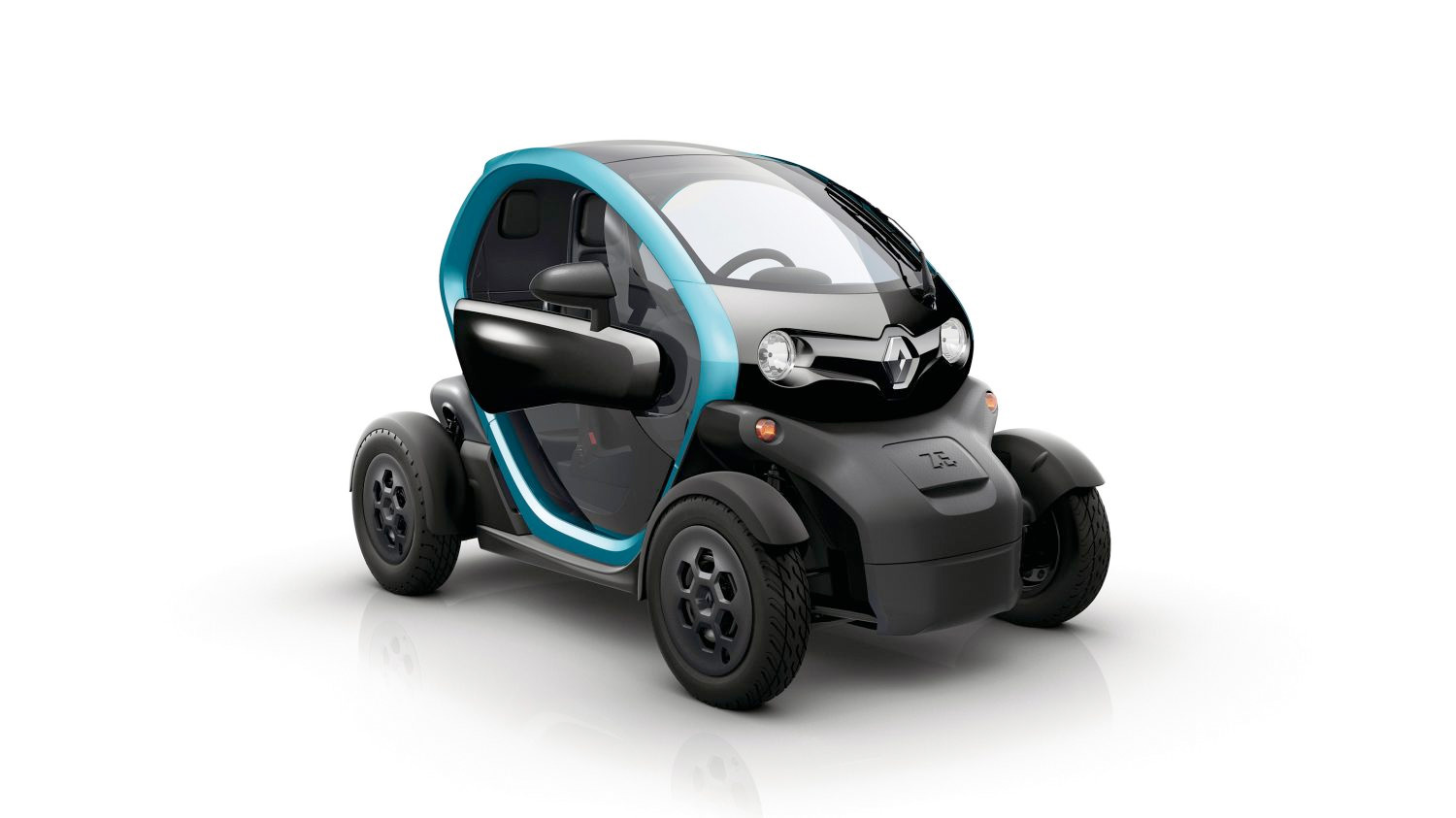 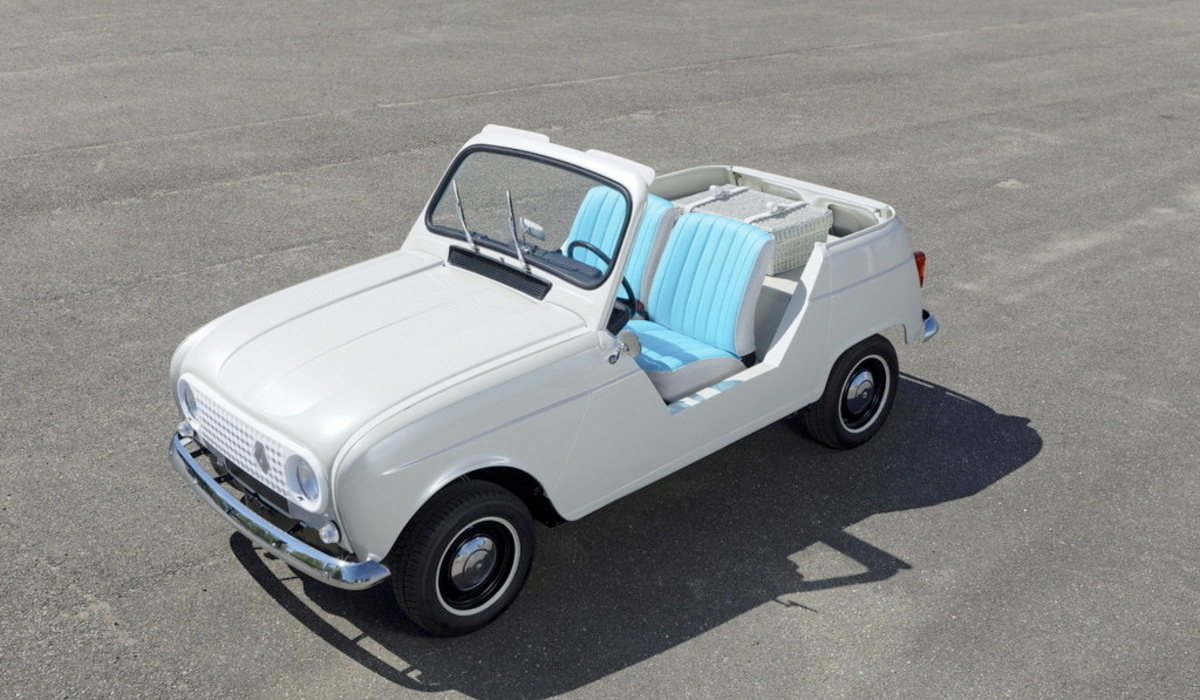 For the tenth anniversary of the R4 fan festival "4L International" Renault has presented a purely electric reissue of the built from 1968 to 1971 4 "Plein Air". Propulsion is ensured by the electric vehicle of the Renault Twizy light vehicle instead of the original 845 cubic centimeter petrol engine in the Renault 4 "e-Plein Air". The battery was placed where the backseat of the original model is.

The Renault 4 e-Plein Air is a joint project between Renault Classic, Renault Design and Melun Rétro, a specialist in parts of classic Renault vehicles. Central visual difference to the 1960s Plein Air: Instead of the radiator grille, a plastic trim with the contours of the historic front mask adorns the face of the single piece. Above the battery there is also a picnic basket. The basis for the show car is the shortened original platform of the Renault 4.

The minimalist, without roof, windows and doors designed Renault 4 Plein Air was built a total of 563 times. Before falling out, the occupants only keep a plastic-covered chain, instead of individual seats, there is a continuous bench seat. A "soft top" made of simple, single-layered cloth protects against wind and weather. Among other things, the Renault 4 Plein Air became known through its use as a shuttle vehicle at the 1968 World Fair in Montreal.