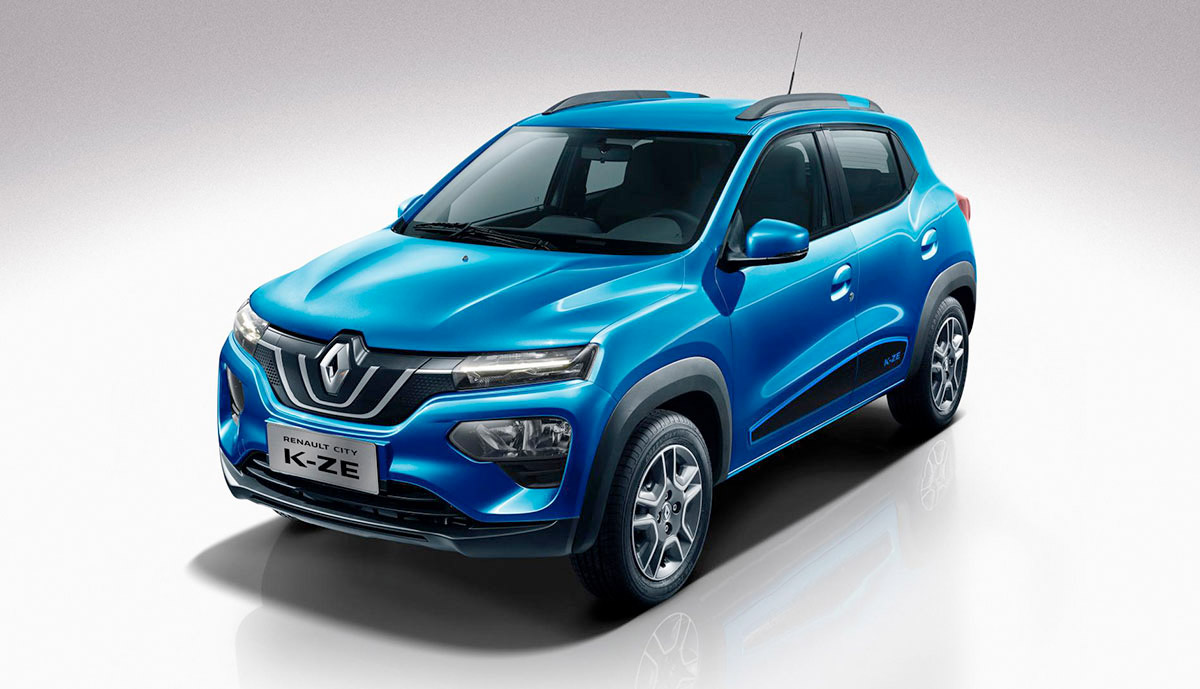 Renault has officially presented its first electric car SUV with the K-ZE. The Stromer starts in the Chinese market and should convince with a particularly favorable price. The manufacturer is considering marketing the model in Europe as well.

The current K-ZE has not only been developed primarily for customers in China, it is also manufactured there together by Renault and the local carmaker Dongfeng. "But the car is designed for the world market and can be quickly delivered to Europe with very few changes," says Marketing Manager Guillaume Sicard.

The K-ZE should be introduced in mid / end of 2019 in China and able to compete with the electric cars of local competitors, said Sicard. The only just under 3.70 meters long SUV is accelerated by an electric motor with 33 kW (45 hp) to a maximum of 105 km / h. The used 27 kWh battery should allow a range of 250 kilometers. The interior can accommodate five people, the trunk holds 300 liters.

The price for the K-ZE could be in the People's Republic after deduction of subsidies at around 10,000 euros. Despite the competitive price Renault does not save on the equipment: For the Chinese customers are air conditioning and navigation with touch screen and online access from the factory on board.