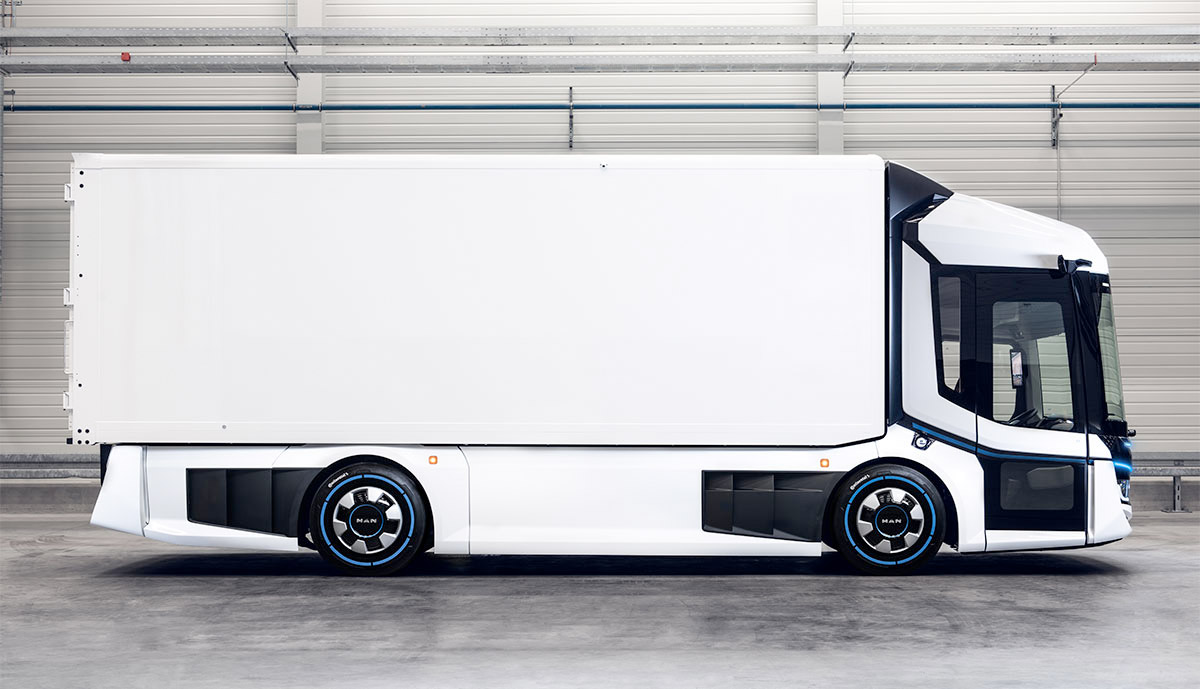 MAN and Scania are part of the Volkswagen subsidiary Traton. Unlike a few years ago, the two commercial vehicle manufacturers are working together today on current and future technologies, said Scania CEO Henrik Henriksson in an interview with Automobilwoche. "We know that given the upcoming changes, we will be much stronger if we join forces," says MAN boss Joachim Drees.

The biggest advantage of the cooperation is that it would be possible to offer customers even better technologies even faster, said Henriksson. Added to this is the sharing of development costs and economies of scale. "A clear competitive advantage" is also the fact that the next generation of drives could be completed by the cooperation several years earlier.

The EU plans to cut CO2 emissions from trucks and buses by 15 percent by 2025 and 30 percent by 2030. The new specifications can not be met with the current combustion technology, the industry must therefore rely more on electrification. "The new engine generation, different forms of electrification, hybrid drives. We can work with that, "says Henriksson. For a CO2 reduction, it also needs charging infrastructure and a larger supply of biofuels. The MAN boss assumes that trucks will be gradually electrified. "Of course, the biggest challenge is 40-ton trucks on the long-haul route," says Drees. City buses as well as medium and heavy delivery vans could be loaded at the customers, the power supply on the highways was a much heavier task. "We can not just say, 'We do our part and you take care of the infrastructure'," said Scania boss Henriksson. Therefore, you should regularly exchange views with politicians, infrastructure providers and companies in order to jointly develop system solutions.

According to a study carried out by Traton, the full costs of distribution vehicles and city buses in European, Asian and American cities in 2021 or 2022 could already be in line with diesel models. "For the long haul it could be ready sometime after 2025," said Henriksson. Drees assumes that especially large cities "probably from 2025 at the most to order electric buses". Until then, there must be "a solid infrastructure".

Following the example of Volkswagens group-wide electric vehicle construction kit MEB, MAN and Scania also want to share electric technology. This is conceivable, for example, with battery packs and the cells contained therein as well as software development. In addition to batteries, there is a better negotiating position in conjunction with the parent company. The vehicles themselves will continue to be implemented by MAN and Scania with their own modular platforms, which will be adapted for the electric drive.