Enel X plans to set up 2,500 charging points in Romania from now on.

Very good infrastructure in Romania for the electric cars 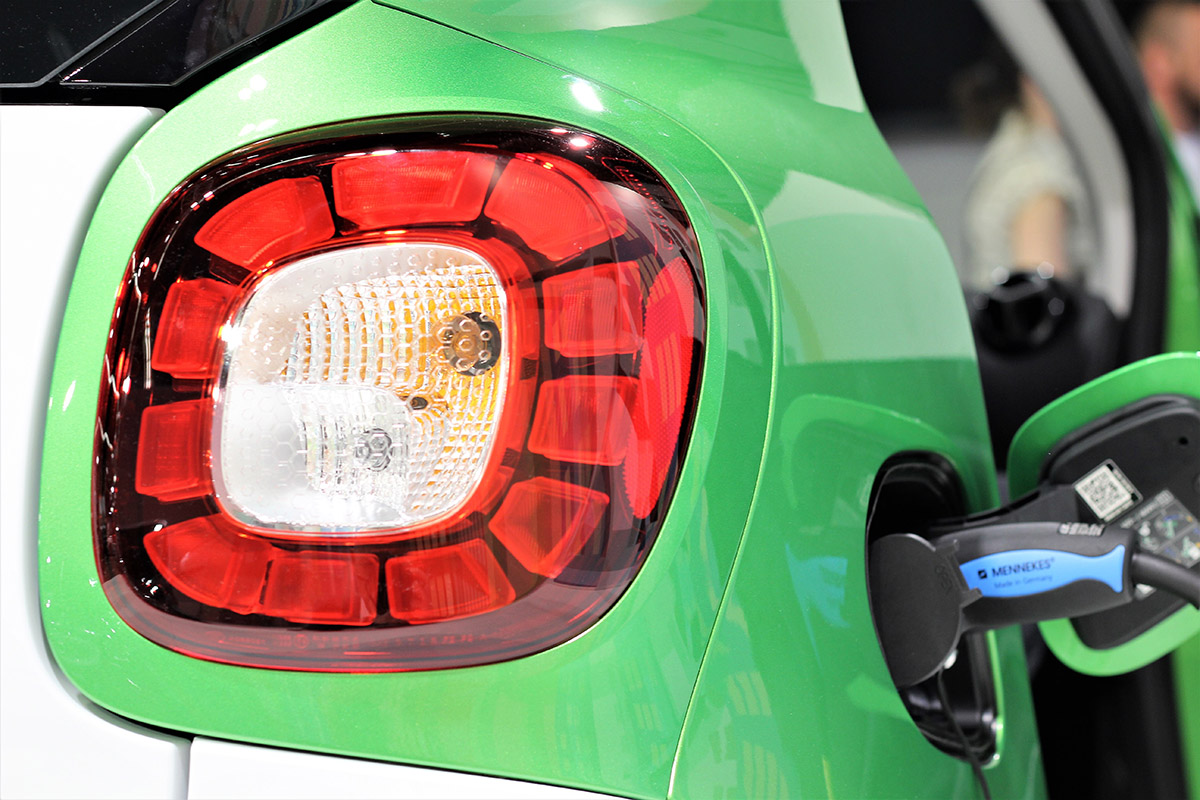 Romania is paving the way for the future. The Eastern European country is getting a uniform charging network for electric cars nationwide this year.In mid-November 2018, the Romanian subsidiary of the Italian energy utility Enel X presented its concept for the country's largest electric project.

Enel X Romania plans to set up charging points in Romania from now on. 2,500 will be in the nearly 240,000 square kilometer land in total. That would correspond to a density of one charging station on 96 square kilometers. A similarly dense network wants to build the Telekom (Germany) in this country.

In the big cities like Bucharest, Timisoara and Constanta, the project begins with about 300 charging options. It is expected to span the entire country over the next four years, with completion scheduled for 2023." Enel X Romania is committed to giving owners of electric vehicles the opportunity to travel across the country, from north to south, from east to west, without worrying about where to find the next charging point," said Marius Chiriac, Managing Director of Enel X Romania.

The company cooperates with public institutions such as supermarkets, restaurants, hotels, but also with smaller communities. Enel X Romania installs and maintains the stations for free, but in return the partners have to provide private and public parking.

According to first estimates, the total volume of the project is between 15 and 20 million euros. The plan is to install stations with outputs of 22 (fast), 50 (faster) and 150 kilowatts (super fast).