Based on its current market expectations, the BMW Group is assuming that at least 50 percent of its global sales will consist of fully electric vehicles in 2030.

At its Annual General Meeting, the BMW Group announced that it wanted to avoid emissions of over 200 million tons of CO2 by 2030. In addition, not only the drive mix should be cleaner, but also factors such as production and recycling of the vehicles.

In the next ten years, a total of around ten million BEVs should be put on the road. In return, according to CEO Oliver Zipse, BMW only wants to offer combustion engines that are actually in demand. "Around half of today's drive variants will no longer exist by 2025," said Zipse at the annual general meeting.

The Mini brand should have a BEV share of at least 50 percent as early as 2027, and from the “early 2030s” Mini should then be completely electric. “2023 is a tipping point for us: 13 all-electric models will then be on the road. Not only the number is a criterion for us. Also the breadth of the portfolio ”, says Zipse. "In 90 percent of the segments, our customers can expect at least one fully electric range - from the compact class to the absolute luxury segment." 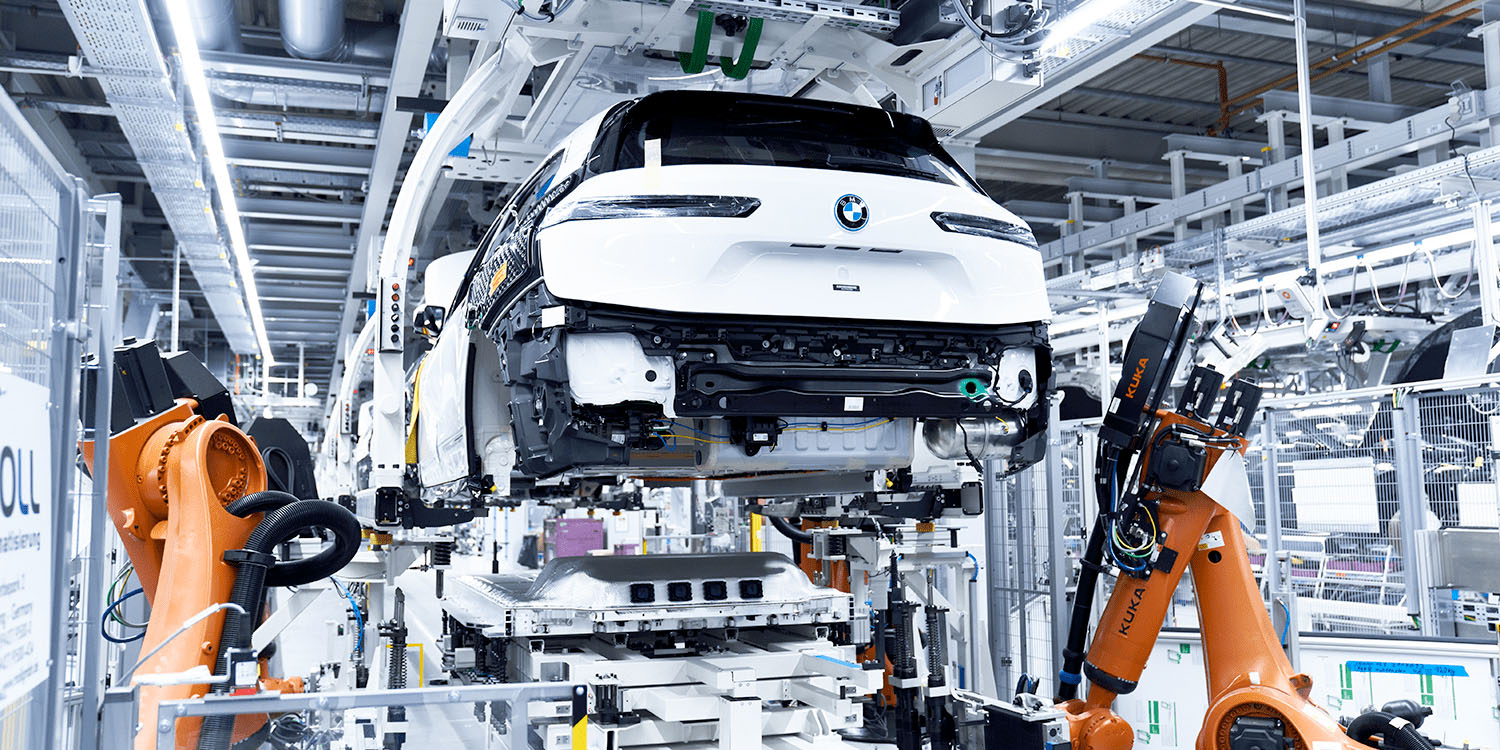 Recycling becomes part of the design.

"A climate-friendly car is not only created through the use of green electricity," said BMW boss Zipse. "We have to gear our vehicles towards sustainability from the first day of development: reduce the use of materials for their manufacture and, above all, think about reuse and recycling from the start." According to BMW, recycling should be included in the design of the coming vehicles. For later recycling, it must be possible to extract the materials in as pure a form as possible. In order to recycle a steel body in such a way that the steel can then be used for a new car, the wiring harness must be able to be removed beforehand. If the copper from the cables mixes with the steel, the secondary steel obtained from it no longer meets the high safety requirements of the automotive industry. At the moment, however, the cable harnesses are being optimized according to other aspects and some of them are difficult to expand.